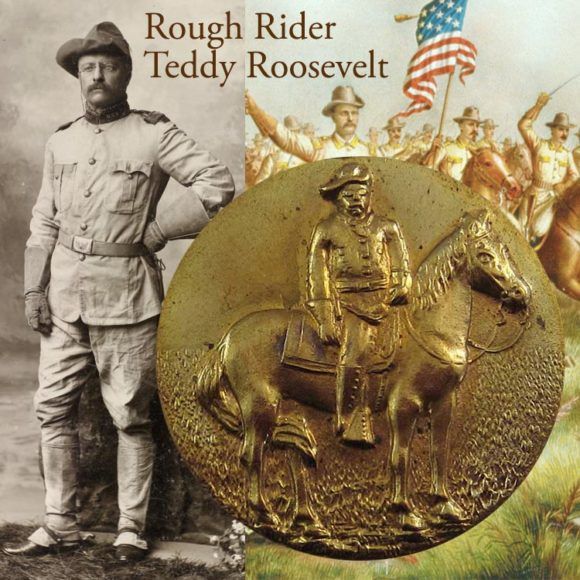 Theodore Roosevelt, 26th President of the United States, once gave a 90 minute campaign speech after he had been shot in the chest by a would-be assassin. Though the bullet lodged in his chest (where it remained the rest of his life), Roosevelt determined it had not reached his lung, and said to the audience “Ladies and gentlemen, I don’t know whether you fully understand that I have just been shot, but it takes more than that to kill a Bull Moose.”