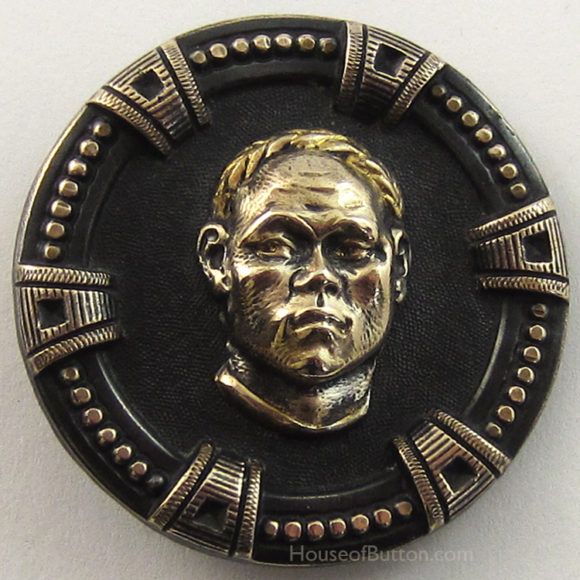 Ira Frederick Aldridge (July 24, 1807 – August 7, 1867) was an American and later British stage actor and playwright who made his career after 1824 largely on the London stage and in Europe, especially in Shakespearean roles. On October 10, 1825, Aldridge made his European debut at London’s Royal Coburg Theatre, the first African-American actor to establish himself professionally in a foreign country. From available photographs, this 19th C. brass has a strong resemblance to the actor. 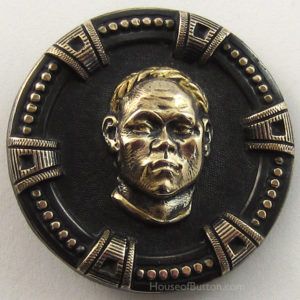