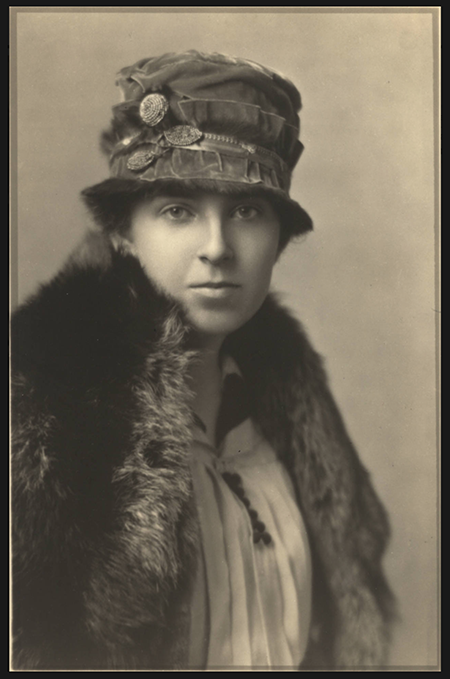 (1897-1969) Collector Deluxe, whose original collections were the foundation of the Strong National Museum of Play. Childhood travels with her parents to far away places began her lifelong collecting journey. By the late 1960s, her doll collection alone numbered more than 27,000. In later life, she opened her large home to visitors to view her “Museum of Fascination.” And in 1982, the Strong opened its doors to the public, thanks to her endowment, and to showcase her legacy. Photograph used with permission from the Strong Museum.

Enter your email address to subscribe and receive information about new antique and vintage button postings.