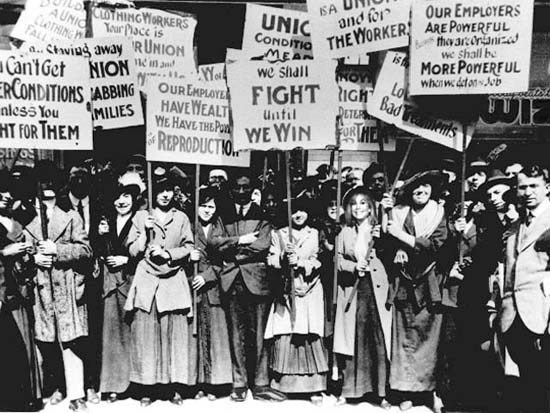 “The status of women in the Victorian era is often seen as an illustration of the striking discrepancy between the United Kingdom’s national power and wealth and what many, then and now, consider its appalling social conditions. During the era symbolized by the reign of British monarch Queen Victoria, women did not have suffrage rights, the right to sue, or the right to own property. At the same time, women participated in the paid workforce in increasing numbers following the Industrial Revolution. Feminist ideas spread among the educated female middle classes, discriminatory laws were repealed, and the women’s suffrage movement gained momentum in the last years of the Victorian Era.” Wikipedia